Brad and Desi Brown started Glacier Nursery in 1983 on twenty acres of prime Creston topsoil. During the early years they both had full-time jobs and worked at the nursery in evenings and on weekends. Using mostly hand labor they planted, watered, weeded, and harvested the first crops. Working together, and with the assistance of part-time high school employees they grew the nursery, providing full-time work for Brad and 12 to 15 year-round employees. From the very beginning the nursery was known for its hardy plants and its personal service as a family business — that tradition continues today.

Today the nursery reflects the commitment of many people in addition to Brad and Desi. That commitment includes serving customers with quality plants and service, at a competitive price. For our employees we offer year-round work at competitive wages with substantial fringe benefits. Finally, we owe a great deal to those in the community that have assisted us in getting started, from past employees to the businesses who have remained valued suppliers for many years.

We all look forward to continued improvement in the plants we sell, the commitment to our employees, and returning to our community the goodwill it has extended to us. 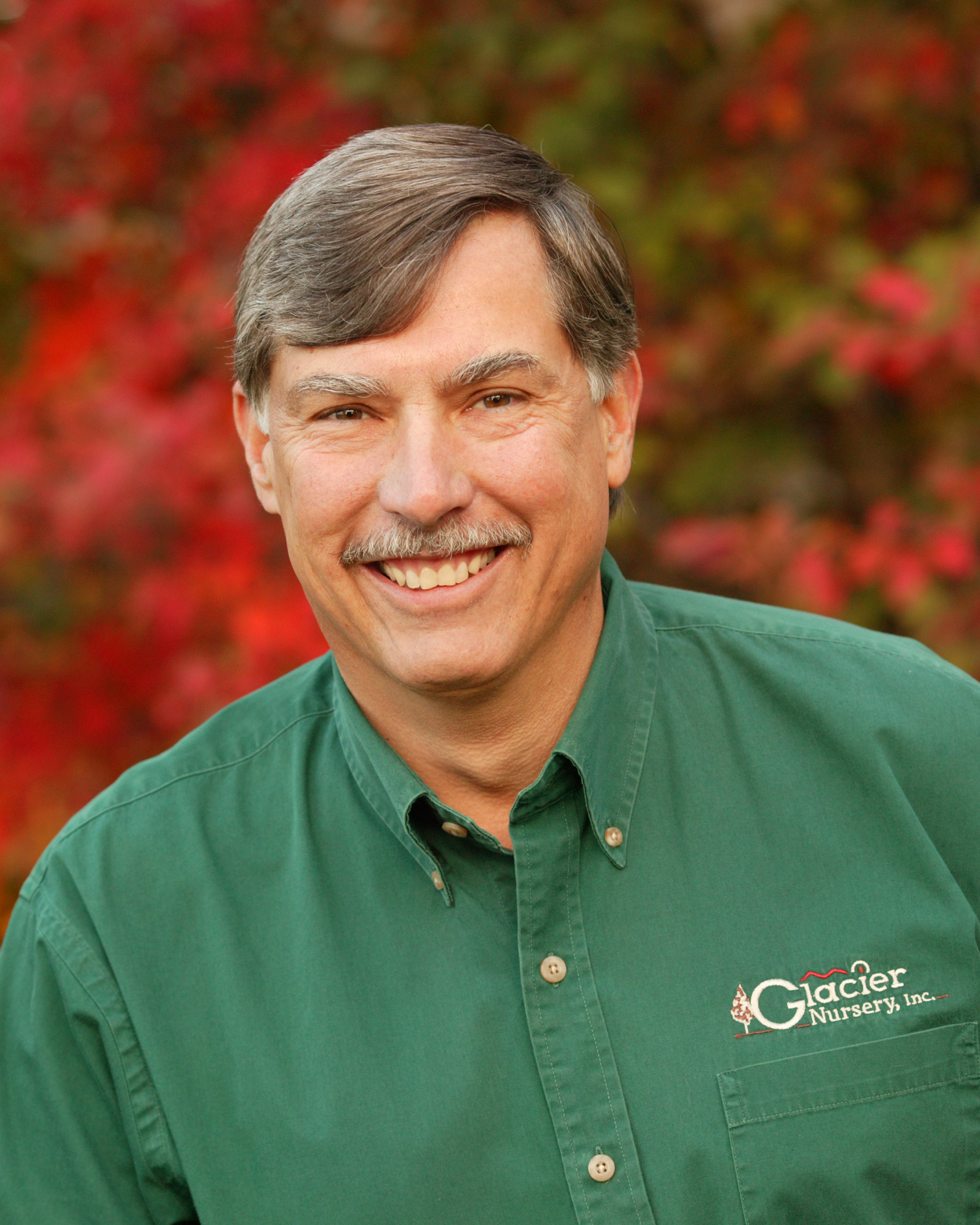 Brad started working at a wholesale nursery in Northern Illinois at the age of 14, and has worked in the nursery business for over 50 years. He founded Glacier Nursery in 1983 with his wife Desi. Brad’s college training included serving as an undergraduate teaching assistant to Dr. Michael Dirr, teaching plant identification. Brad’s knowledge of plants of the Northern United States, plant production, and the craft of running a successful business enable him to assist many customers. Brad served as the President of the Montana Nursery and Landscape Association from 1991-1992. He received the MNLA Member of the Year award in 2004 and 2012. 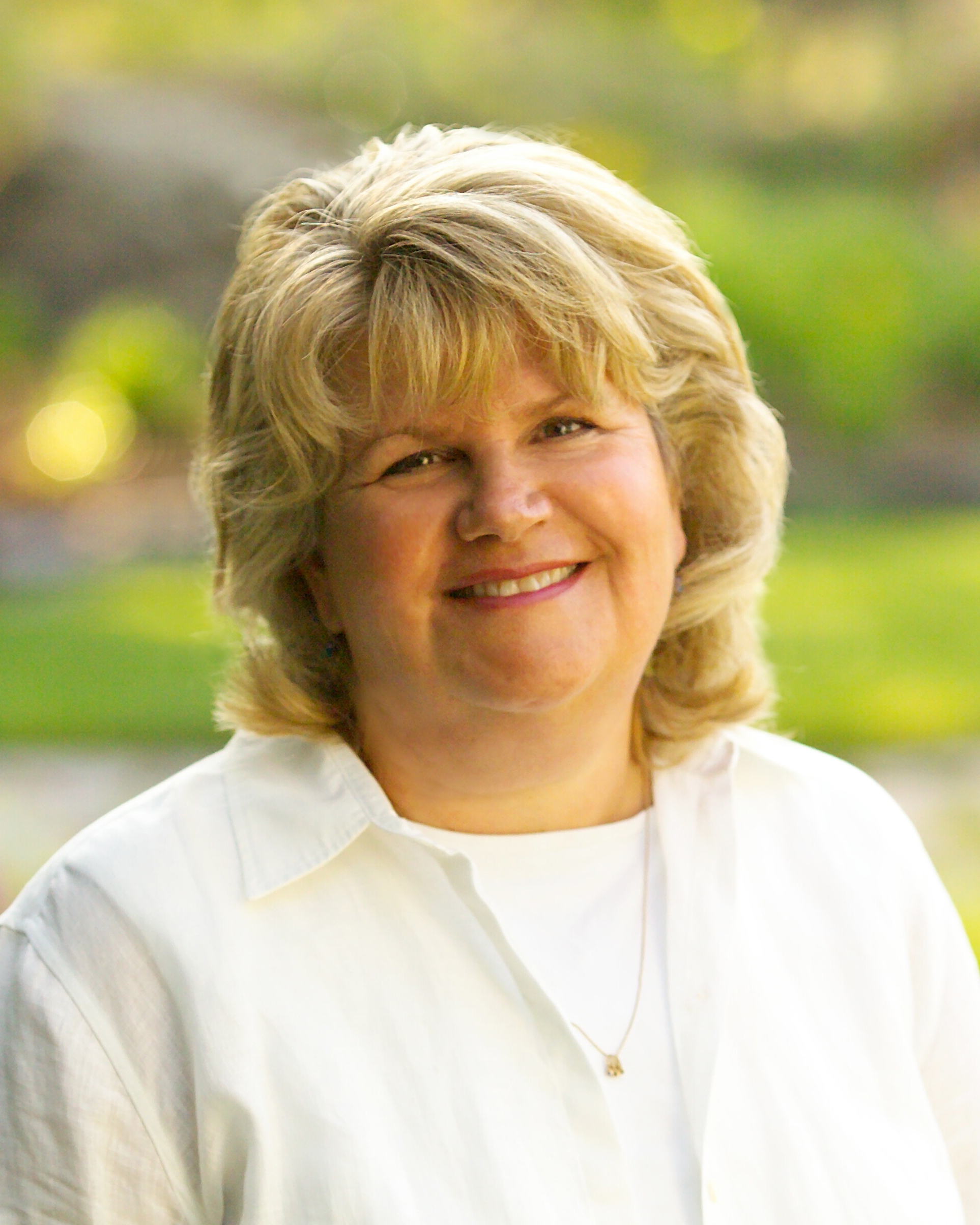 Desi has worked alongside Brad at the nursery from the beginning, planting the first plants with Brad back in 1983. As the President of Glacier Nursery, LLC, she serves as an advisor to administration, marketing, and production. Brad and Desi have been married since 1974. 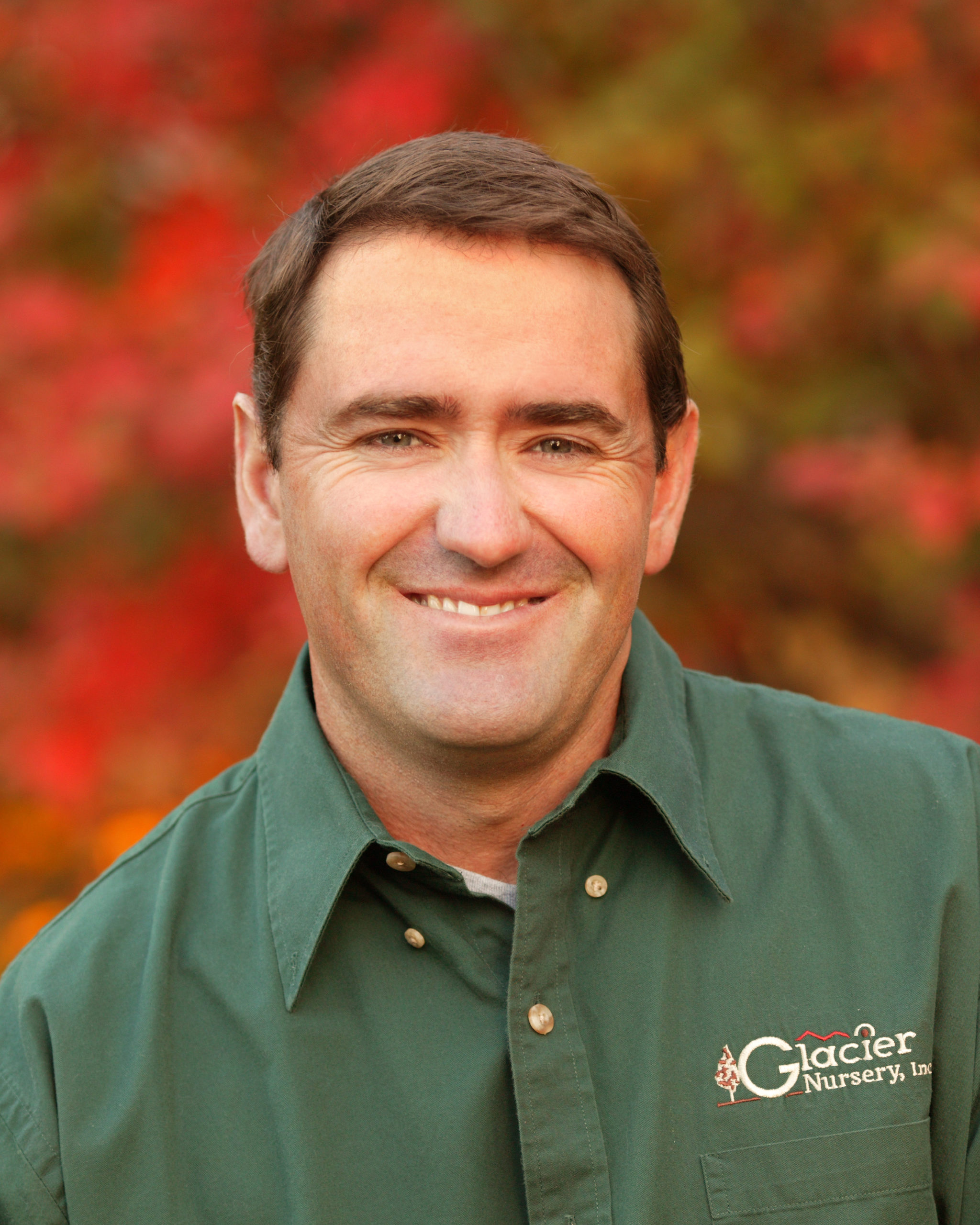 Shane has worked at Glacier Nursery since high school, starting in 1988. He has progressed steadily from summer seasonal work to Farm Manager. Shane supervises the crews and possesses a remarkable talent for motivating his teams to achieve higher goals each year. Shane oversees production from cuttings to harvest. His knowledge of the farm and ability to accomplish a great variety of tasks helps others to do their jobs efficiently. Shane served as President of the Montana Nursery and Landscape Association in 2013.

Glacier Nursery in the News